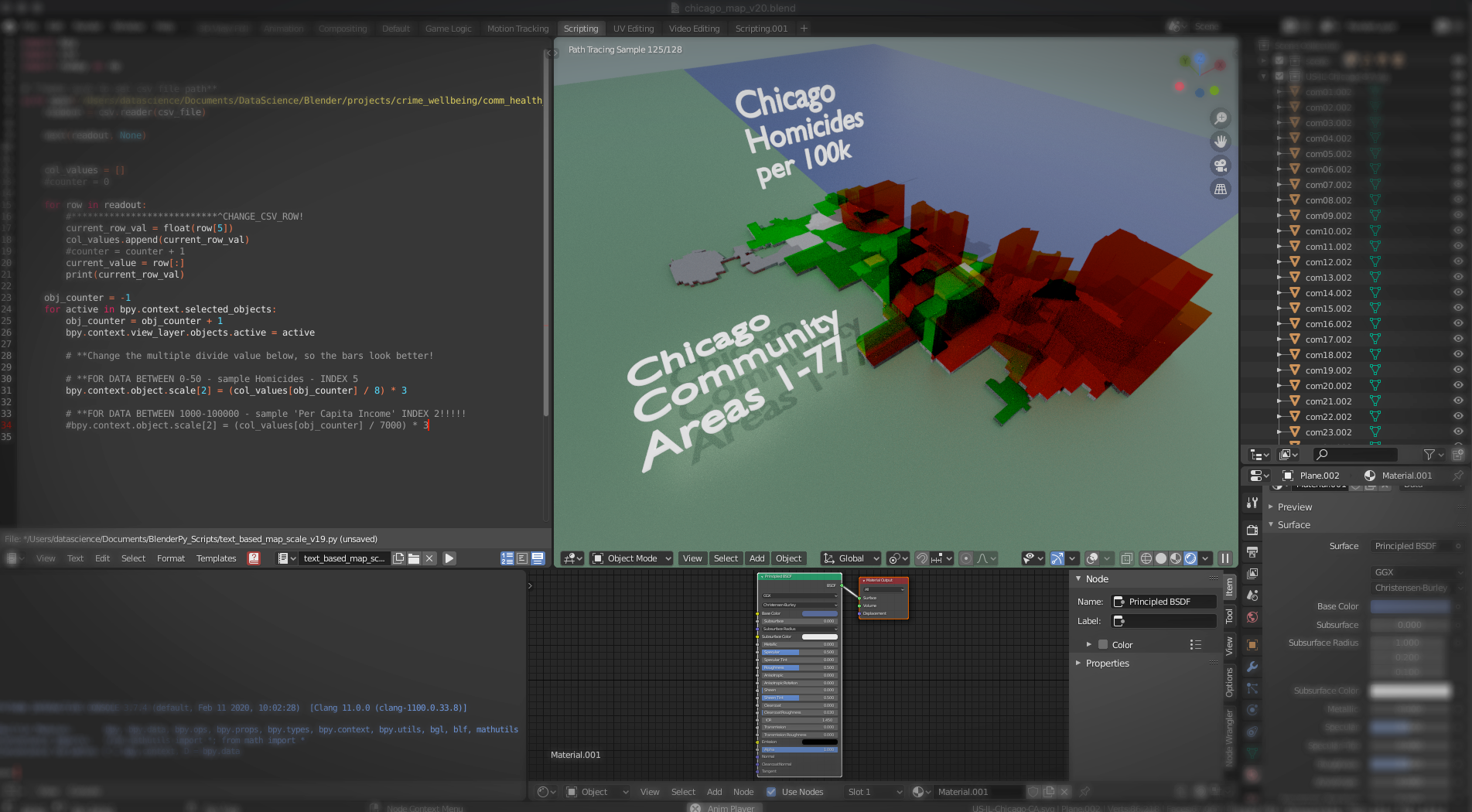 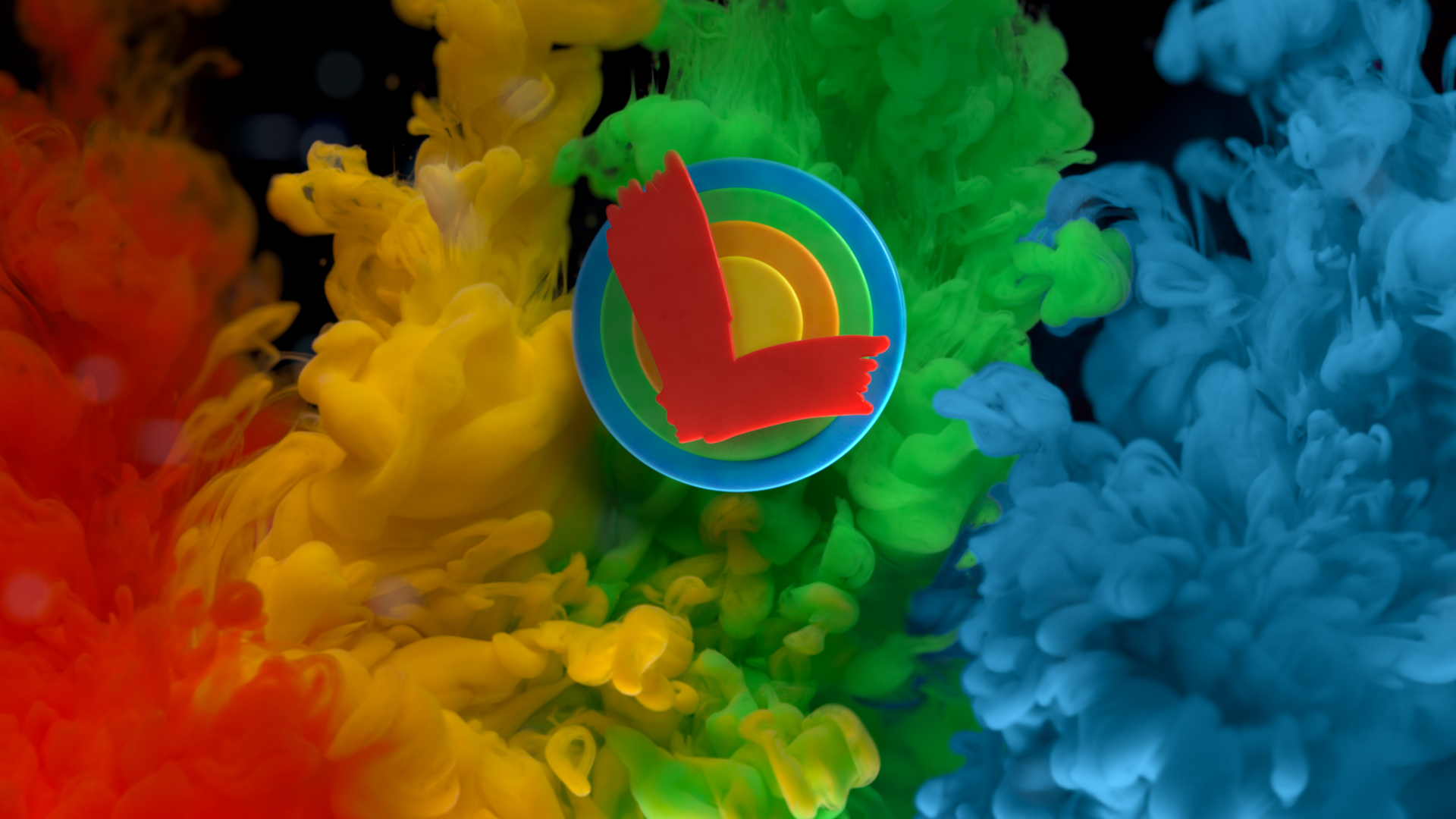 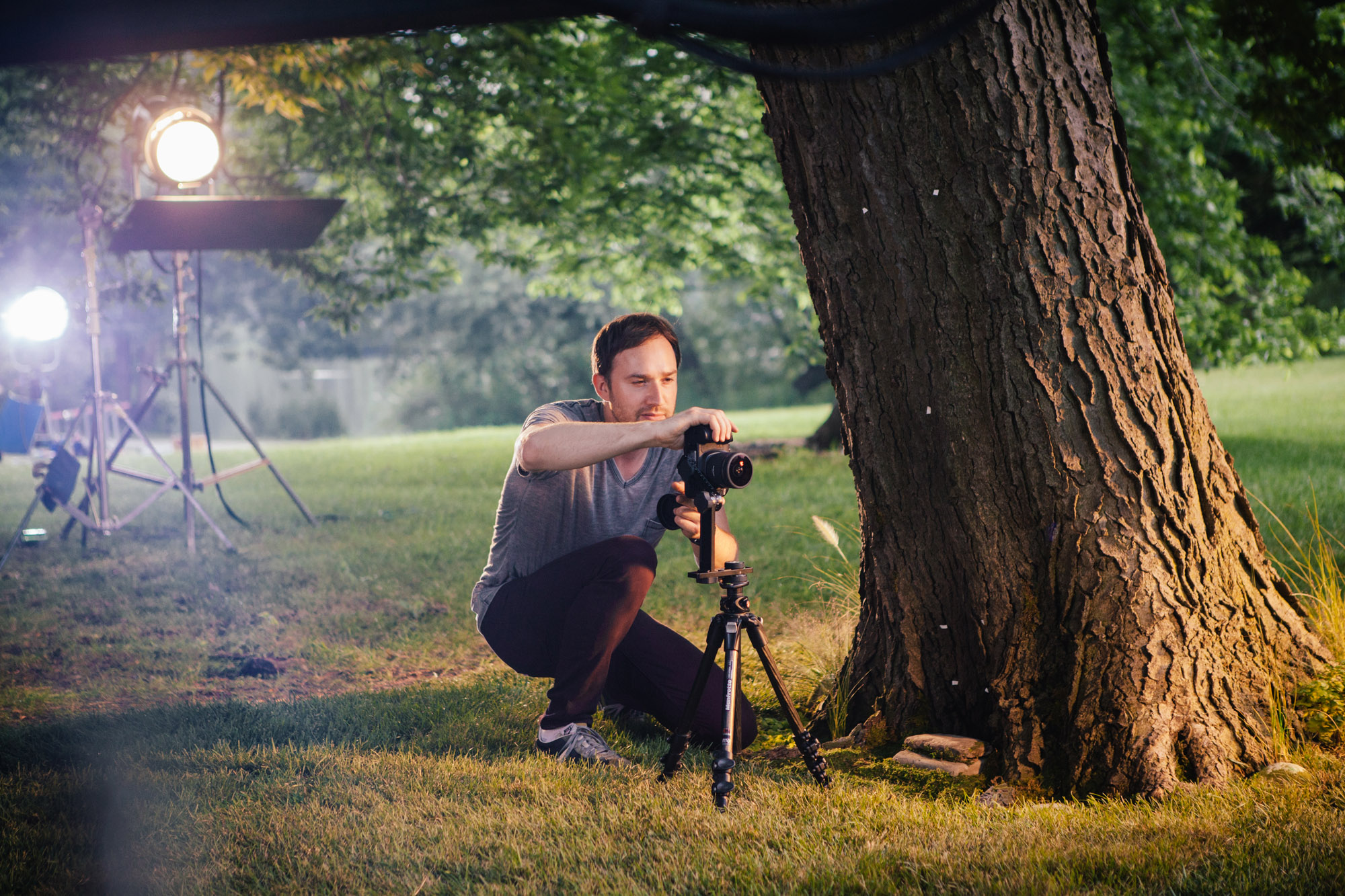 Find the story using a proven analysis method such as CRISP-DM.

Utilizing the power of Python, Pandas or even Excel, to tidy the Data and storyboard early analysis results.

Taking the data to the next level with plots and technical visualizations. Telling the data story through expertise in creative media.

Data Science is a unique field combining highly technical computer skills, with the ability to visualize large data-sets and tell a compelling story. The Python programming language has been the backbone of my data science experience. Skills other than python I use for data analysis are SQL and juypter lab. For plotting I use matplotlib, seaborn and Blender 3D. My professional background has been geared towards visual story telling and I am very excited to use my visual tools in my Data Science endeavors.

I have nearly 15 years of professional experience in visual effects and creative media production for global brands. For 10 years I worked at Radar Studios in Chicago, IL, working closely with advertising agencies, such as Leo Burnett, to create effects heavy creative content for national and global commercials.

In 2012-2018, I managed digital content for executive producer John Montgomery to help pitch the show The Crazy Ones – CBS. Using a CMS, I created and managed a blog for the Emmy winning show writer and creator David E. Kelly. Out of this became the foundation for the show The Crazy Ones starring Robin Williams. I continued on to create and manage the Montgomery Studios website.

From 2004 to 2008, I worked at Discovery World in Milwaukee, WI as Senior Videographer and Technical Advisor. I created the exhibit videos, documentaries and motion graphics for the Museum. Discovery World’s video content has a strong focus in science while remaining highly creative. My filming experience at Discovery World took place anywhere from underwater, in the studio, to on board a sailing vessel. I had the pleasure to interview icons such as Les Paul and Bob Ballard. In 2006, I supervised the construction of the museum’s creative content production studio, including the layout design and equipment purchasing.

Through my experience in creative media production, I’ve learned how valuable a visual piece can be in transmitting a client’s idea or teaching the public something new about the natural world in a fun, creative way. 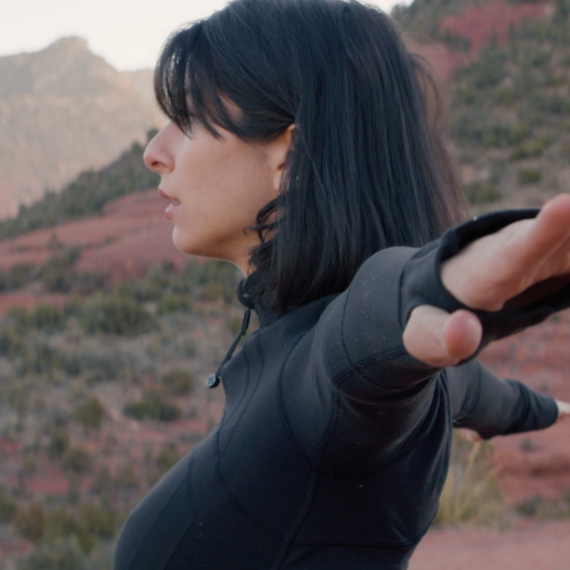 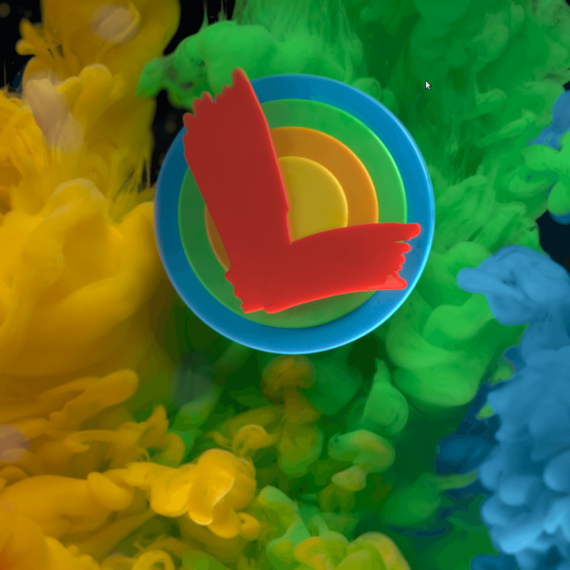 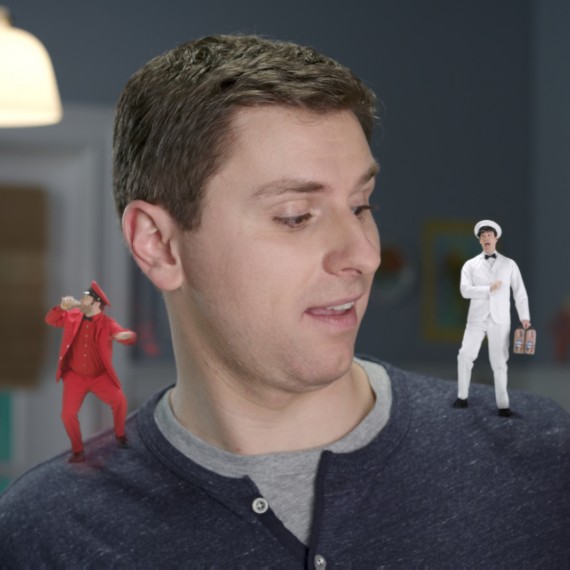 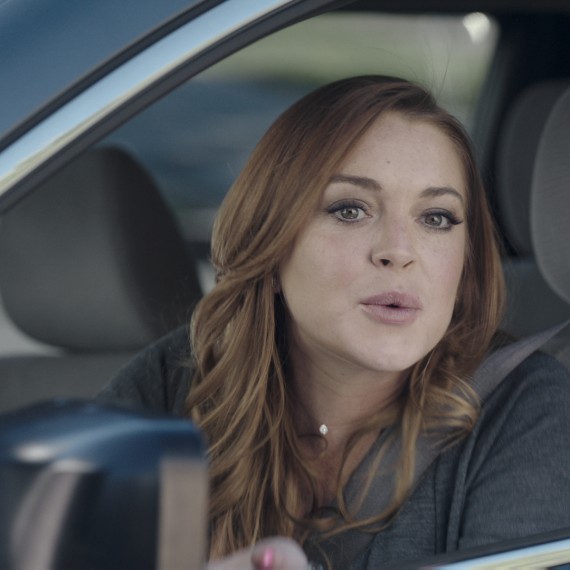 Brands I have worked with